An autoimmune disease typically fluctuates between periods of remission with few symptoms, to flare-ups with worsening symptoms. Research has shown that diet plays a large role in preventing flare-ups.

A diet full of processed sugar wreaks havoc on your body. It sabotages your immune system’s ability to handle illness, disease and other threats. Processed sugar weakens the immune systemand causes inflammation, which can lead to an autoimmune disease flare up.

Quinoa is seen as a heath food thanks to its fiber, protein and iron content. However, for someone with an autoimmune disease, quinoa can be harmful. The saponins proteins in quinoa can cause damage to the lining of your gut, which causes your immune system to work in overdrive. 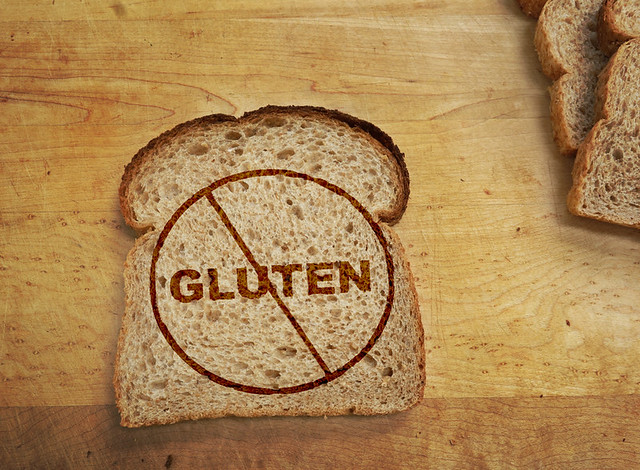 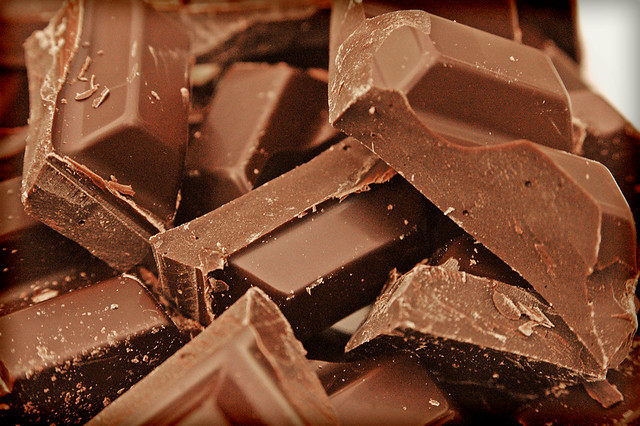 Cocoa does have some pretty amazing health benefits. But if you suffer from an autoimmune disease, you’ll want to avoid milk chocolate. The fact that it’s a dairy product should help deter you from your cravings. Giving in can wreak havoc on your immune system.

The worried mother held her baby in her arms. What was inside the baby’s belly was creepy
The father changed the 3-week-old baby’s diaper. He then saw something horrifying on his son’s stomach
To Top