“A little smack on the bum won’t hurt”; that’s what many parents think, even today. But even if it’s “only” a slap or a clip round the ear, it can lead to years of suffering for the child, even into adulthood.

The consequences for the psyche are severe

This is according to a study by the University of Texas and the University of Michigan that was published in the Journal of Family Psychology. During the study, 160,000 children were monitored over a period of 50 years. The results showed that, of those taking part, the ones who were spanked as children displayed higher rates of antisocial behavior and were in a worse state of health. The authors, Elizabeth Gershoff and Andrew Grogan-Kaylor, believe that children who are spanked exhibit the same symptoms as abuse victims. Gershoff explains: “We as a society think of spanking and physical abuse as distinct behaviors. Yet our research shows that spanking is linked with the same negative child outcomes as abuse, just to a slightly lesser degree.”

According to child psychiatrist Alfia Dietmayer, even one physical “outburst” can be enough to cause enormous psychological damage. It depends, above all, on how psychologically stable the child is. The basic trust between parent and child is undermined when parents resort to violence, leaving the child in constant fear of the next attack. They don’t feel worthy of love, valued or respected, and suffer inside. The consequences of spanking can have a significant effect on children’s lives. 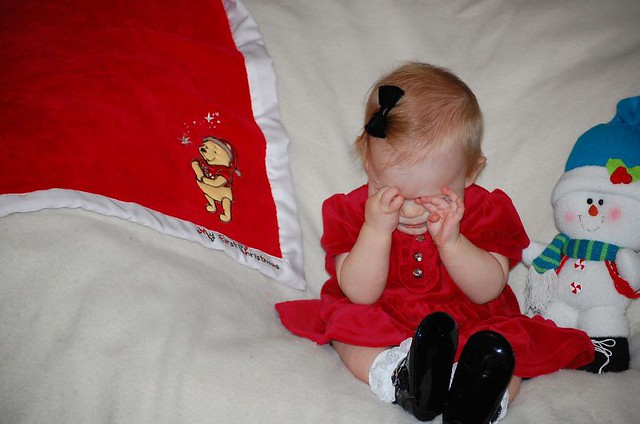 In small children, this manifests through frequent crying, disturbed sleep or anxiety attacks. This experience of being helpless in such a situation can lead to mental illness in later life. These children frequently become depressed or suffer from eating disorders or panic attacks in their teens or in adulthood. Beaten children also often have a lifelong problem feeling empathy for themselves and others. The feelings of rage and revenge triggered in children while they’re being beaten can last for a long time. Consequently, there is a danger that beaten children will later use these damaging disciplinary methods on their own offspring. Ultimately, they haven’t learned how to resolve inner tension and conflict without using violent methods.

Is a smack on the bum a criminal offence? 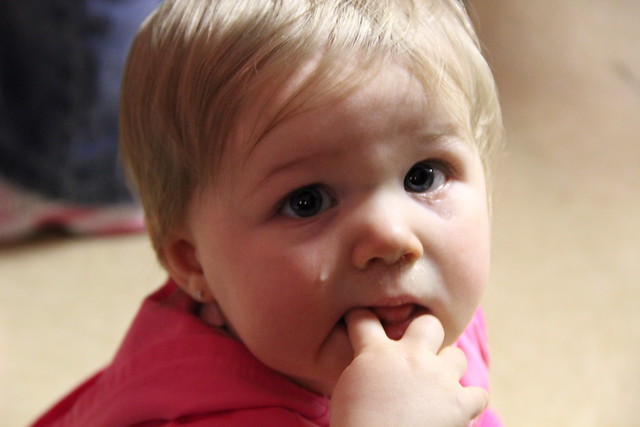 The legality of disciplining your children varies across the world. In Germany, for example, beating, or beating with a cane is an indictable offense, but so is a slap on the bum. Other countries where the corporal punishment of children is banned include Malta, Bolivia and Brazil. But in the United States, hitting your children is legal in all 50 states, and the definition of when discipline crosses over into abuse varies from state to state.

In those countries where physical punishment of children is outlawed, it can sometimes be difficult to prosecute parents, as the blows are inflicted at home behind closed doors. That’s why it’s important parents are aware of the risks they’re taking with their children’s long-term well-being when they discipline them this way.

What can parents do to avoid raising their hand to their child? 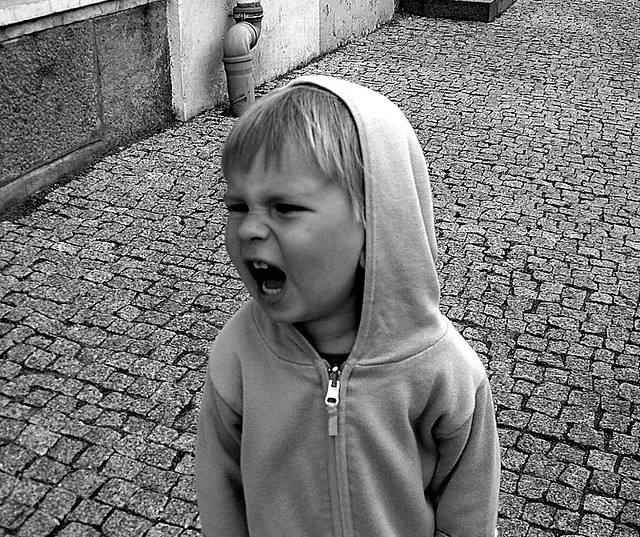 The child screams, cries and simply will not stop getting on your nerves — in these situations many parents experience feelings of anger, helplessness and stress, which increase the risk they will lose their tempers and strike. To make sure it it doesn’t come to that, they should get themselves out of the situation for a few minutes. When possible, it’s helpful to briefly go into another room and come out again when you feel calmer.

If you realize you often feel very angry and are about to hit your child, you should consider seeking professional psychological help. This shows your sense of responsibility toward them and can also offer a chance to come to terms with any traumatic experiences you may have had as a child. If you hit your child again, you shouldn’t judge yourself for it. Try to explain to your child why you acted the way you did, apologize for your behavior and promise you’ll never do it again. In addition, you should tell your child that you love them, just not the way they’ve been behaving. Children actually understand a lot more than we think, and this kind of dialogue can help them and you towards a relationship that is free of violence once and for all.

This website is neither intended nor suitable to replace, complete or refute professional advice, examinations, treatments, diagnoses, etc. by doctors, pharmacists, psychotherapists, medical practitioners and / or any other medical professional.

Here’s why you should always listen to your dentist. I know this Mexican will!
You will never believe what these points on your body can do. Press once and lose weight fast!
To Top