Do you ever feel like enjoying a nice, cold refreshment without consuming all the calories? You might want to think again! Diet cola contains aspartame which is a sweetener that has almost no calories and is 200 times sweeter than sugar. It’s most often found in soft drinks, but is also used in a variety of other “diet” foods. It appeals to people who want to watch their weight but are not willing to give up the sweet and flavorful treats they love to eat and drink. While most people are very aware that aspartame is not necessarily healthier than sugar, this latest study should make even the most die-hard fans of “diet” products reconsider their eating habits.

Researchers at the University of Iowa are sounding the alarm because new evidence suggests that aspartame is actually a lot more threatening to our health than was initially thought. In a long-term study on nearly 60,000 test subjects over 10 years, scientists examined the effects of artificial sweeteners on their health and the results were quite disturbing.

The study showed that consuming just two diet drinks a day could increase the risk of cardiovascular diseases by as much as 30%. It also showed that this level of diet drink consumption increased the likelihood of dying from a heart attack by as much as 50%.

Aspartame also has other negative effects. It can increase the risk of depression which in turn can make people more susceptible to cardiovascular diseases. Depression sufferers often exhibit behaviors that can damage the heart, e.g. above normal alcohol consumption, cigarette smoking and a sedentary lifestyle.

And as if that wasn’t bad enough, aspartame can also cause many other problems for your physical and mental well-being. Here’s a list of conditions associated with aspartame consumption: 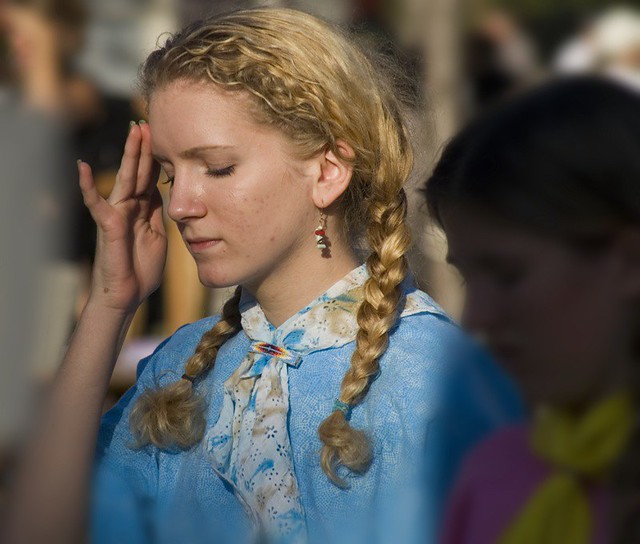 But despite all of this, there’s still research that does not confirm the findings made in the Iowa University study. For example, the European Food Safety Authority performs regular testing on aspartame and concluded as recently as 2013 that neither it nor its by-products have any negative effect on the human body.

At the end of the day, people have to decide for themselves whether or not to include aspartame in their diet, but for the moment at least, the jury appears to be out. Maybe a few more studies will help scientists to reach a final verdict. Until then, the choice is yours.

This has to be the worst downfall of a child star that I have ever seen!
Touch the roof of your mouth with your tongue and breathe: A simple technique that can fix all
To Top